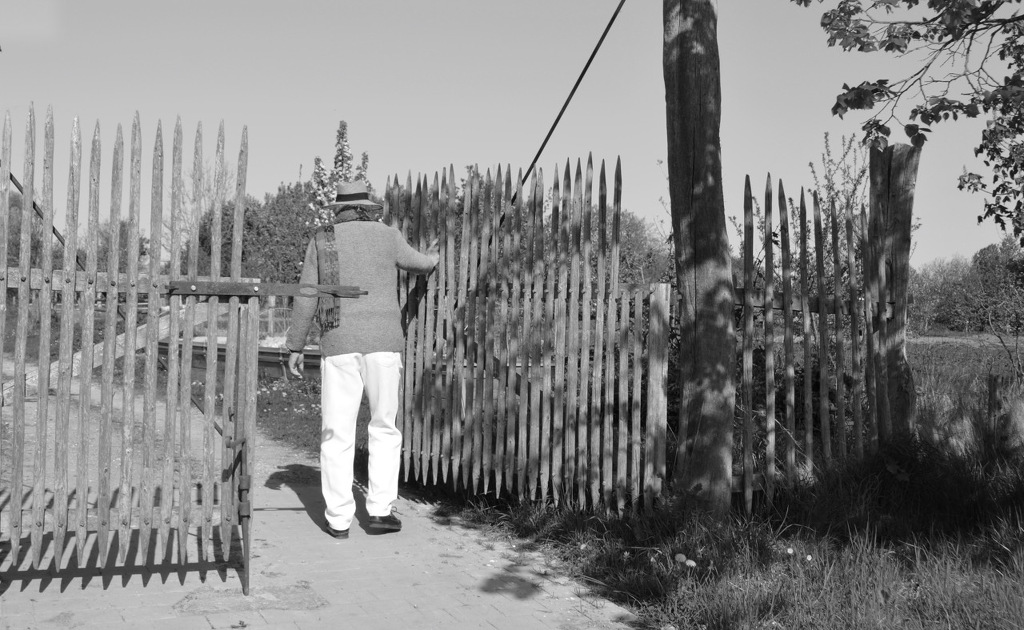 „At the End of the Day: What is Really Important“

A new movie with Karl Ludwig Schweisfurth is available in German language. 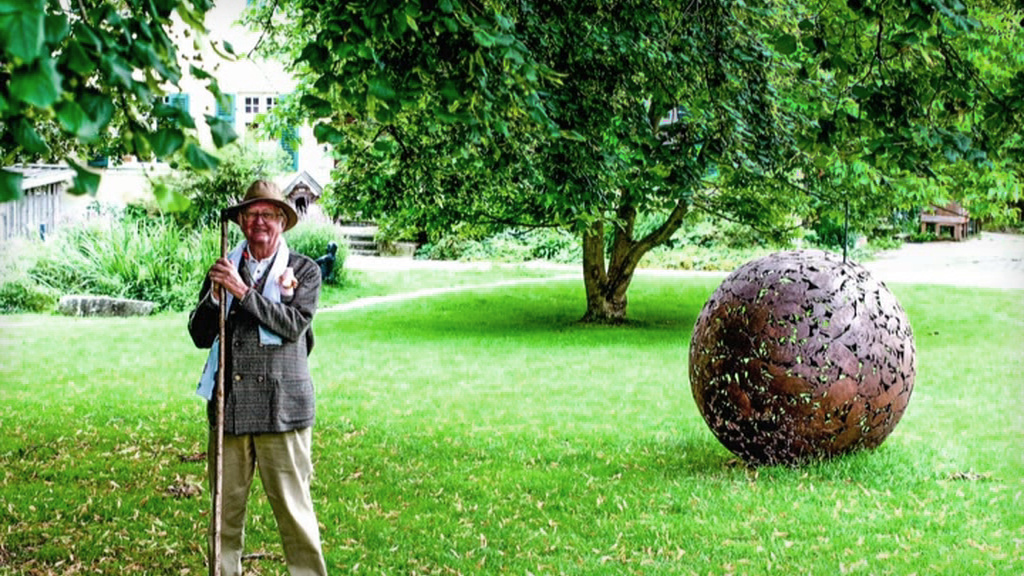 You have to change your life….

if you have lost the right path.
If your actions no longer measure up to the goals you once set for your life.

The Dakota Indians put it this way: “If the horse underneath you is dead, get off”.

I got the first inkling 35 years ago:

The animals have always been the foundation of my profession;
but where are we going, and what are we doing to them?
We keep them on slatted floors, crammed into tight pens….
This is outrageous. They are our sentient fellow creatures.
This is stupidity. We eat them!

Retail was becoming more and more cutthroat, the pressure was
becoming intolerable.
I realized that I was no longer master of my own company.
I was forced to give up my own guidelines on social, quality and esthetic principles I had always upheld.

My children had no interest in HERTA.

I am getting out. I will start over again.

Everything turned out much worse than anticipated.

High-performance breeding harms the animals.
Inbreeding. They are artificial creations, hybrids,
sprung from an alchemist’s test-tube.
Factory farming entails suffering and torture.
And it requires more medications and far too many antibiotics.

Machines and efficiency rule at abattoirs. Butchers – craftsmen –
have been replaced by modern slave labor from poor countries.
Who are trained for one simple operation, no more!

I remember the Nineties of the last century when “skilled and local workers” were sent off with a golden handshake. And that was it, they were in their middle fifties, tall and strong – but they were no longer needed. Redundant!

If Donald Trump had been around then, they would have voted for him.

Let me return to the image of the dead horse.

The science-technology-ruled agriculture we have established during the past fifty years is dead.

Beware: There are many still sitting on the dead horse who want it to keep running because for them it is a great moneymaker. Retail, abbatoirs, the pharmaceutical industry, manufacturers of tractors as well as barn builders, the banks, waste management companies, etc. etc. They do everything in their power to keep the horse running. Spur it on – but don’t let anyone suspect.

Symbolically the farmer is the horse. He has followed the experts’ advice: Spray Glyphosate on your fields, buy huge machinery, build humongous barns, automate, go into debt – and don’t forget to work hard. The results are too much cheap food, rock-bottom prices, and desperate farmers – a tragic development.

Do we have to wait until many become protest vegetarians? Or even vegans?

Nowadays, we know a lot more about the animals. Thoughtful people are paying more and more attention to animal behaviorists and ideas on animal ethics. Animals and humans are moving closer.

But nonetheless we realize that the animals inhabit distant and strange worlds. We appraise them with the help of our own ideas about intelligence, feelings, language, self-awareness, etc.

And I suddenly thought: What if chimpanzees hit upon the idea of conducting behavioral studies on their nearest relatives, Homo sapiens. They would throw their hands up in horror and be appalled. This supposedly rational being, capable of pondering morals and ethics, inventors of gods, composers of music and producers of artworks…. What horrible acts are they committing? They massacre dissenters. They conduct horrific wars and invented the atom bomb. They plunder and destroy their source of life, degrade the soil, irresponsibly torture animals, and all of this just for short-term gains. This Homo sapiens sapiens is beyond belief. And they would end their behavioral studies and decide to remain in their own world.

Herrmannsdorf – on the other hand, is very different!